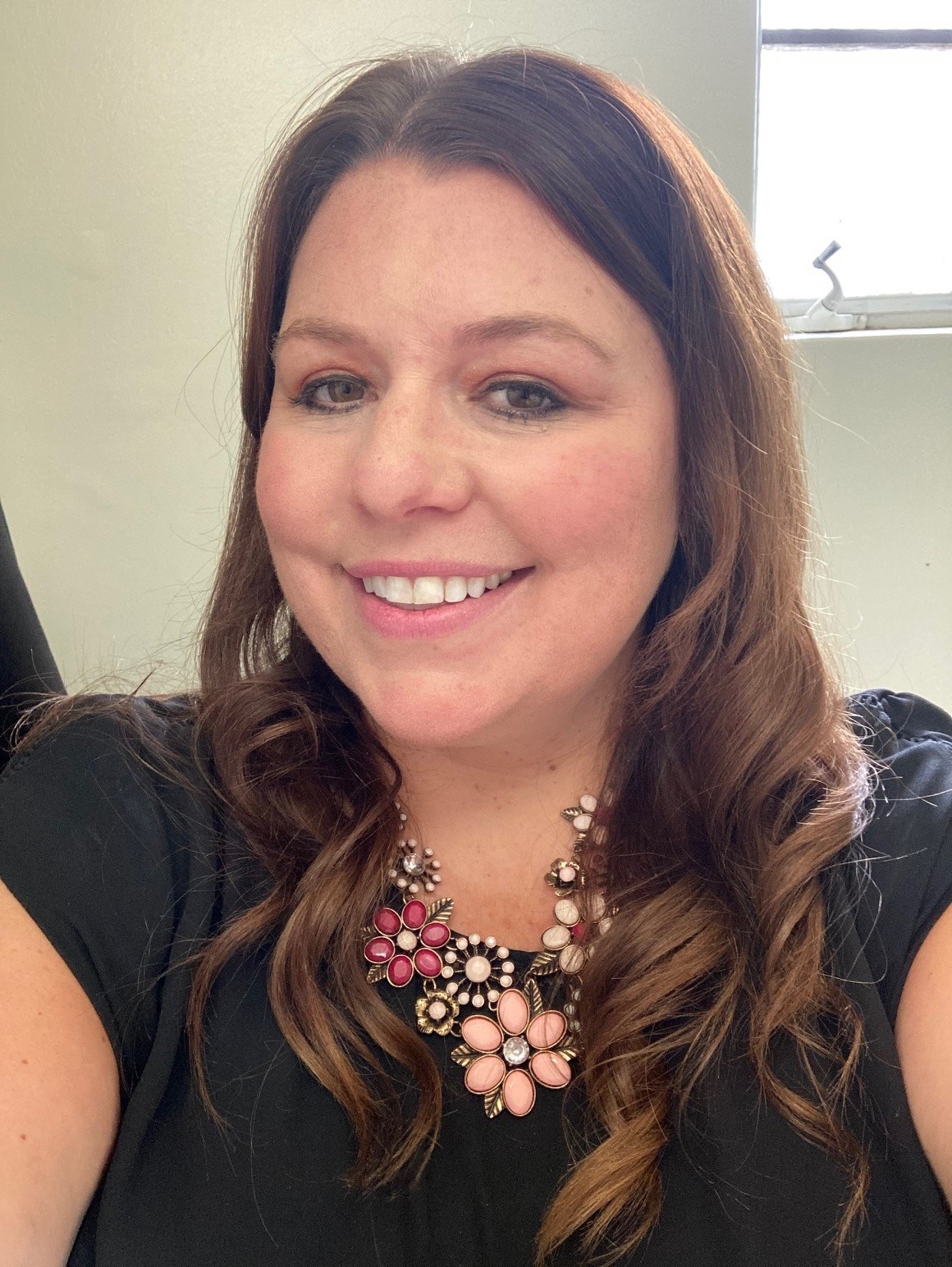 Dr. Amanda Egan, Assistant Principal, has been appointed the new Principal of Aquinas High School, effective July 1, 2021. Dr. Egan graduated from Aquinas High School in 2000. She began her tenure at Aquinas High School in 2007. Her 14 years of service include teaching English and Journalism. In 2012, her role as School Counselor began. She counseled all students in the areas of Career, College, and Social Emotional well-being. In 2016, her responsibilities increased as she accepted the role of Assistant Principal. Her responsibilities included the supervision of the faculty, curriculum, student testing, and faculty data meetings.